Bhubaneswar: The Vigilance on Tuesday conducted simultaneous raids at six places associated with an Anganwadi Worker in Bhubaneswar and unearthed disproportionate assets worth over Rs 4 crore so far.

Mathan has been working as an Anganwadi Worker at Koradakanta Anganwadi Centre in Bhubaneswar. 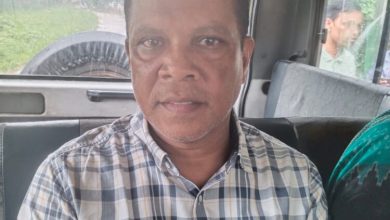 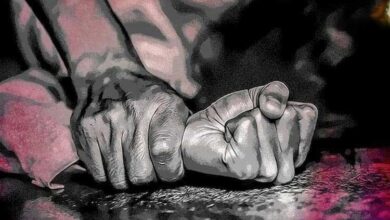 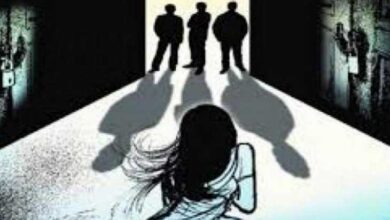 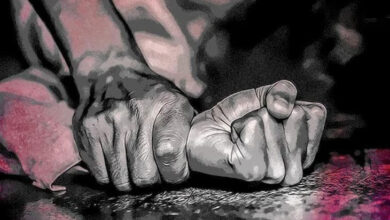