Angul: ‘Sundari’, the tigress brought to Satkoisa forest in Angul district from Kanha Tiger Reserve in Madhya Pradesh over two and a half years ago, will be taken back in a special vehicle to the Ghorela forest on Tuesday evening. This was informed by Angul Regional Chief Conservator of Forest (RCCF) Pradeep Raj Karata.

The senior Forest Official further said ‘Sundari’ could not be put in a cage from its enclosure in Raiguda forest under Satkosia sanctuary despite several attempts. Following this, the team decided to tranquilise the tigress, he added.

“After a tranquilising shot was given to the tigress, she took 15 minutes to lose consciousness. The Forest personnel then brought her into a cage. Adequate amount of food has been kept in the cage as well. She is weighing 160 kg,” informed Dr Kishore Sahu, a veterinarian who was part of a six-member team from Madhya Pradesh.

The six-member team from Kanha Tiger Reserve Forest along with a special vehicle reached Satkosia forest on March 21 to take back ‘Sundari’.

After the tigress reportedly killed two persons, it was kept in an enclosure in Raiguda forest since November 2018. 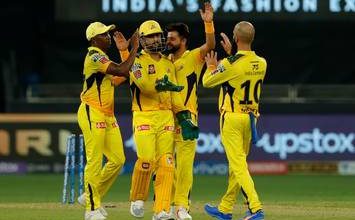 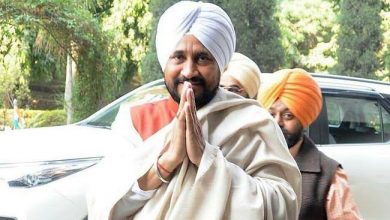