The Indian Army conducted the first of its kind large-scale exercise to boost its space domain capabilities. The aim of the exercise, codenamed skylight, was to test operational readiness of satellite communication assets and training of personnel manning these.

This was a pan-India exercise covering the islands of Andaman and Lakshadweep to the high reaches of the northern borders where all satellite communication assets of the Indian Army were activated from July 25-29.

Various technical and operational scenarios in the space domain were played up, sources in the defence establishment told India Today. Different agencies responsible for space and ground segments and ISRO took part in the exercise.

“Over 280 platforms were checked in the field formations. Capabilities and training of personnel could be validated in a scenario where terrestrial media failed,” said an official privy to the details.

The Indian Army uses the services of a number of ISRO satellites that connect hundreds of communication terminals of various types. These include static terminals, transportable vehicle mounted terminals, man-portable and small form factor man-pack terminals.

Indian Army satellite by 2025
The Indian Army has been using satellite communication networks in some of the remote border areas. While the Navy and Air Force have a satellite of their own, the Army is looking to have one by 2025.

The Defence Acquisition Council gave the go ahead for the Indian Army’s Satellite GSAT-7B in March this year.

The satellite has been designed as an indigenous multiband satellite with advanced security features. It will support tactical communication requirements for not only troops deployed on the ground, but also for remotely piloted aircraft, air defence weapons and other mission critical and fire support platforms.

“The Indian Army has thus laying emphasis on training its personnel on all aspects of satellite communication. Towards this end, it has recently published Request for Information for its own student satellite, for training engineering students in Military College of Telecommunication Engineering on satellite technology,” said an official. 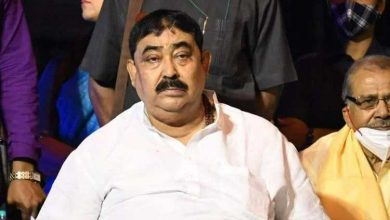 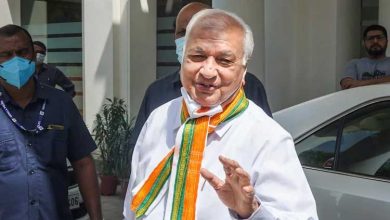 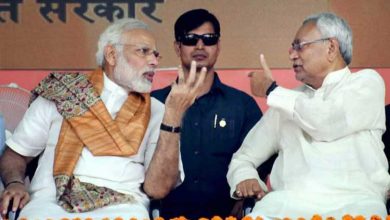 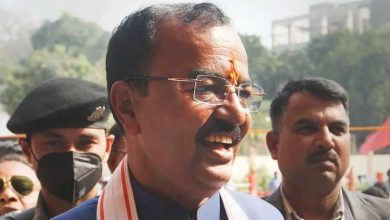