Ranchi: Bureau chief of PTI news agency P.V. Ramanujam allegedly committed suicide on Thursday.
According to the police, Ramanujam, who hails from Cuttack in Odisha was found hanging from the ceiling fan in his office-cum-residence. According to his colleague, he was under pressure for the last few days. He is survived by his wife and son who is studying in KIIT, Bhubaneswar.

The Ranchi PTI office runs inside a government building situated near the Raj Bhawan. Ramanujam went to his chamber on Wednesday night and filed a news reports at 11 pm, that was when he was last seen alive, said sources. Apparently his wife found him hanging on Thursday morning.

“The demise of senior journalist is very sad. He was a simple person. His death is an eyeopener for media fraternity and it also reflects the working condition,” said Kausendra a member of Ranchi Press Club.

Jharkhand Chief Minister Hemant Soren and Central Tribal Affairs Minister Arjun Munda have expressed grief over the unnatural death of Ramanujam. His cremation will be held on Friday.

One third population in Berhampur developed antibodies to Covid-19: RMRC

Sachin Pilot greeted by Ashok Gehlot with smiles and handshake 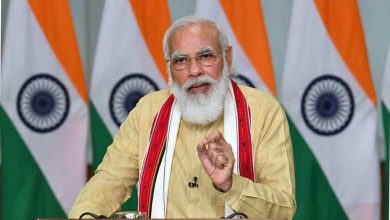 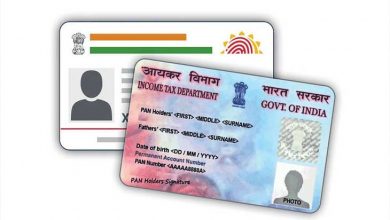 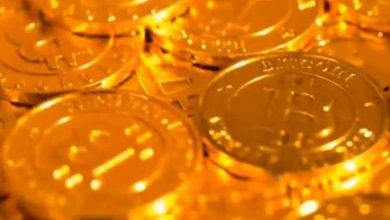