Bhubaneswar: Private bus fares have been increased through automatic mechanism system in Odisha following constant rise in fuel prices, informed Odisha Private Bus Owners’ Association Secretary Debendra Sahu on Tuesday.
“The bus fares were decreased in the state last on March 21. But keeping in view the hike of petrol price, the fares have been increased. The petrol price has been increased by Rs 6.37 during the lockdown period,” Sahu said.
According to the automatic mechanism system, Bus fares are increased by one paisa for every Rs 2 hike in fuel prices. With increase in fuel prices, ordinary bus fares have increased from 67 paisa per km to 70 paisa per km while fares of Express buses increased from 70 paisa per km to 73 paisa per km. The fares for deluxe buses increased from 95 paisa to Rs 1.01 per km and of AC Deluxe buses from Rs 1.17 per km to Rs 1.23 per km.
Worth mentioning, prices of both petrol and diesel increased for the 10th consecutive day today. Both the fuels have become costlier by Rs 5. 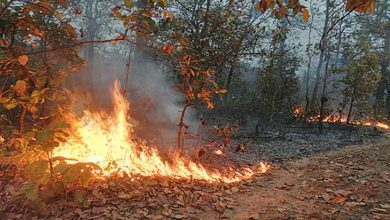 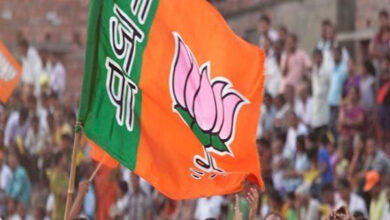