Taapsee Pannu turns 35 on Monday, August 1. The birthday girl was recently seen playing the lead role in Mithali Raj’s biopic, Shabaash Mithu. Though now a well-known face, Taapsee made it on her own in showbiz with no filmy connection.

She began her career as a model and, after a short stint, she forayed into films. She made her acting debut with the Telugu film Jhummandi Naadam in 2010. Three years after her acting debut, she got her first break in Bollywood with David Dhawan’s Chashme Baddoor (2013).

PINK: TAAPSEE PANNU’S TURNING POINT IN HER CAREER
Despite being born and brought up in Delhi, Taapsee Pannu did films in the South and gained popularity there. She appeared in many Tamil and Telugu films opposite popular stars like Mammooty and Pawan Kalyan. Although Chashme Baddoor was a hit, Taapsee Pannu did not get much recognition for the film.

Akshay Kumar-starrer Baby (2015) was Taapsee’s next film, which was again a success at the box office. But, it was Pink that proved to be Taapsee’s breakthrough performance in Bollywood. The actress won accolades. It was commercially successful and also won praise from critics.

TAAPSEE’S IMPRESSIVE PERFOMANCES IN MULK AND MANMARZIYAAN
Pink was followed by Running Shaadi and The Ghazi Attack. Taapsee was later seen in the titular role in Naam Shabana, which was a prequel to Baby. The actress was seen kicking some butt in the film. Despite Akshay stealing the limelight in a few scenes, Taapsee, who played a lethal spy, was the real hero of the film. After featuring in a serious action-packed role, Taapsee’s next Bollywood venture was an out-and-out masala entertainer – Judwaa 2, opposite Varun Dhawan.

Mulk addresses Islamophobia and its repercussions. Taapsee was brilliant as Aarti, a Hindu daughther-in-law of a Muslim family, who tries to prove her innocence after her family gets accused of having ties with extremist groups.

Taapsee shared the screen alongside Abhishek Bachchan and Vicky Kaushal in Anurag Kashyap’s Manmarziyaan. It was a modernised version of celebrated poet Amrita Pritam’s personal life. The Pink star was seen playing Rumi in the complicated romantic drama. Taapsee’s Rumi is unapologetic and whimsical and the actress was perfect to the T in the role.

After Manmariyaan, Taapsee Pannu was seen in Badla, which was the remake of the Spanish film, The Invisible Guest. The actress yet again shared the screen space with Amitabh Bachchan in the film.

TAAPSEE’S HARD-HITTING PERFORMANCE IN THAPPAD
In recent times, the Taapsee Pannu-starrer that made the most noise is Thappad (2020). Directed by Anubhav Sinha, the film is about a wife asking a simple question whether’ ‘if it is okay for her husband to slap her, even if it is a one-off case. Taapsee aptly portrayed the anger and helplessness of Amrita.

The actress then surprised her fans with her portrayal of the seductress Rani in Haseen Dilruba (2021). In her recent release, Shabaash Mithu, the actress left everyone in awe of her as she donned the Indian jersey to portray Mithali Raj.

Taapsee Pannu will be seen next in Rajkumar Hirani’s Dunki, opposite Shah Rukh Khan. This will be her first collaboration with the Pathaan star. Not just the actress, but even her fans are excited to see her share the screen space with SRK. 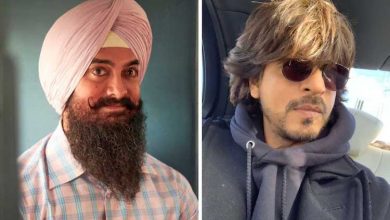 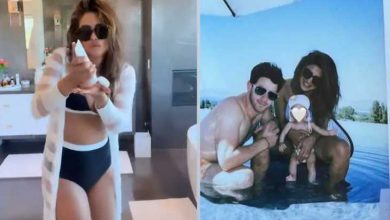 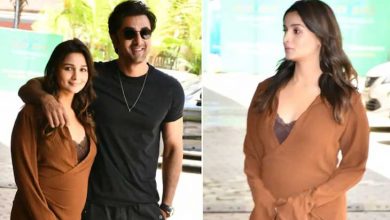 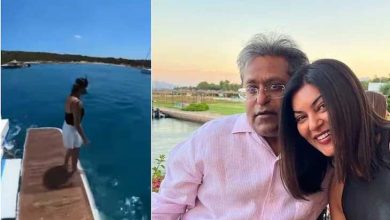