Bhubaneswar: The Odisha government is planning to take a series of measures including upgradation of schools to tackle dropout situation in state, from the next academic session, informed School and Mass Education Minister Samir Ranjan Dash here today. Nearly 100 high schools will be upgraded and Plus II curriculum included as part of the initiative.

“Students often tend to drop out after passing matriculation either because many schools do not have Plus II or due to absence of colleges in proximity. Upgradation of schools with inclusion of Plus II will also benefit girl students. The School and Mass Education department is chalking out a plan of action towards this effect,” said Dash.

As per latest data available, the dropout rate was 16.06 per cent in Odisha as against the national average of 16.1 per cent and over 7,000 adolescent girls dropped out of school in the 2021-22 academic session. 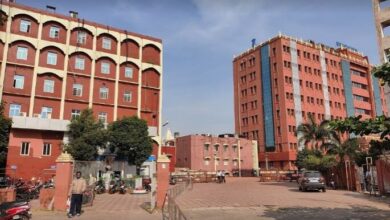 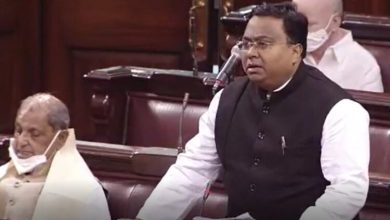 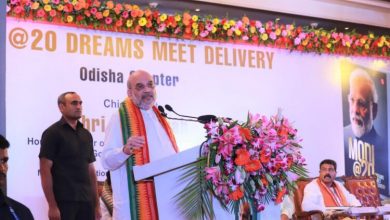 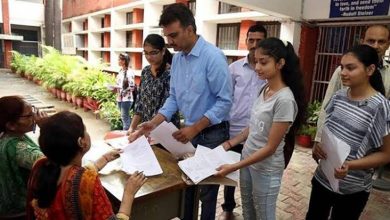