New Delhi/Bhubaneswar: States which imposed more than 50 per cent COVID-cess on liquor after the resumption of retail trade post lockdown witnessed an average 59 per cent decline in sales in May and June due to higher tariffs, a report by trade association CIABC claimed.

States as Delhi, Andhra Pradesh, Odisha, J&K and Pudducherry, which had imposed a COVID-cess of 50 per cent and above reported a decline of 66 per cent in May and 51 per cent in June compared to the year-ago period, the report by Confederation of Indian Alcoholic Beverage Companies (CIABC) said.

While, states as Arunachal Pradesh, Meghalaya, Rajasthan, West Bengal, Kerala and Jharkhand, which had imposed a COVID-cess between 15-50 per cent reported an average decline of 34 per cent in sales, the report stated.

However, states where up to 15 per cent additional cess was imposed, witnessed only 16 per cent decline in May and June, which includes Uttarakhand, UP, Telangana, Karnataka, Chhattisgarh, Haryana, Tamil Nadu, Maharashtra, Assam, Chandigarh, Madhya Pradesh, Goa and Punjab.

After the retail sales of liquor were resumed after six weeks of closure in May, several state governments facing shortage of financial resources imposed a higher tax on alcoholic beverages.

“However, it has repeatedly pointed out that taxation, beyond a point, becomes counterproductive,” said CIABC.

States, which were lower-taxed, have a stronger sales recovery in the month of June. “The idea of various state governments to quickly make up for revenue deficit due to lockdown through heavy taxation on sale of liquor has backfired. Latest data shows that states which imposed heavy Corona cess on liquor saw sale of booze going down by more than half during relaxation in lockdown,” it added.

According to CIABC Director General Vinod Giri: “Liquor industry contributes around Rs 2.5 lakh crore in tax revenues to state governments, but this fiscal this collection is likely to see a fall and sales are going to see a downfall of 25-30 per cent”.

High taxation in some states has led to steep fall in sale of liquor, while the delay by the government in opening bars and restaurants, which account for up to 10 per cent of liquor sales, will further aggravate the situation, he added.

He also pointed out that the liquor industry was subjected to a longer lockdown compared to most other consumer products.

It was permitted to restart trade by the central government after six weeks of total closure. Many state governments, Odisha, Punjab, Kerala, restricted sale from retail outlets due to local lockdowns even after it was permitted by the central government. Further, bars, restaurants and other on-premise shops which contribute up to 10 per cent of liquor and much more of the beer and wines sales have remained shut.

“We hope that the governments take note of the data and bring tax increases down to moderate and sustainable levels, ideally below 10 per cent. That will not only bring relief to consumers, it will also help the industry sell more and the government collect more taxes. The governments should also consider the impact of price increase on sales before applying tax increases in annual excise policy as well,” Giri added.

CIABC is an association of the Indian alcoholic beverage industry. 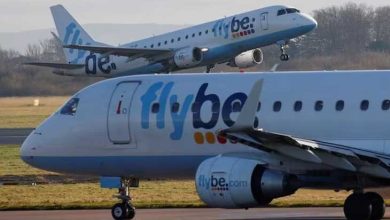 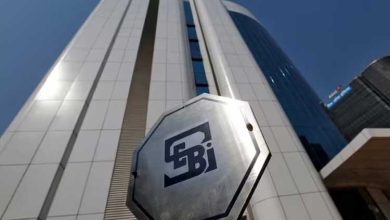 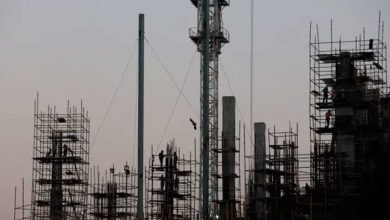 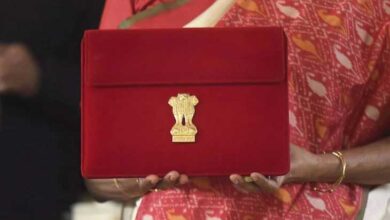 Budget 2023: Is there any relief in store for India’s middle class?