New Delhi: India is considering a proposal to guarantee as much as Rs 3 trillion of loans to small businesses as part of a plan to restart its economy, which is reeling under the impact of a 40-day lockdown, people with knowledge of the matter said.

Under the proposal, small firms will be eligible to borrow an additional 20% of their credit limit, the sources said, asking not to be identified as the discussions are private. The extra debt will be fully backed by Prime Minister Narendra Modi’s administration, they said. The government will set up a special fund to pay for any defaults, they added.

The government and regulators are slowly coming out with programs as everyone, from companies to fund managers, struggle under the world’s biggest lockdown, which has halted manufacturing and wiped out consumption. With the economy set to contract for the first time in four decades, PM Modi’s endorsement is the only way to make it attractive for banks, which are concerned about rising delinquencies, to lend to small businesses.

“A large part of the fiscal package of developed countries such as the US and UK have involved loan guarantees,” said Teresa John, an economist at Nirmal Bang Pvt. “If targets are set for banks and shadow banks for availing refinancing under such a scheme, along with credit guarantees this will, to an extent, ensure credit flow to MSMEs and ultimately help in reviving growth,” she said, referring to micro, small and medium enterprises.

A finance ministry spokesman was not immediately available for comment.

Small businesses, which form the bedrock of the $2.7 trillion economy, have been the worst hit by the lockdown with their activity coming to a halt. An estimated 100 million workers in mining, construction, manufacturing and services sectors have been rendered jobless due to the lockdown, Subhash Chandra Gar, a former top bureaucrat in the finance ministry, wrote in a blog.

Governments across the world are rushing to help small businesses. The US, earlier this month said it would provide $320 billion to make new loans under the Paycheck Protection Program, which provides forgivable loans to such companies that keep employees on the payroll for eight weeks, while the Philippines plans to give 35 billion pesos ($690 million) to workers of shuttered small businesses.

No harm in not conducting Rath Yatra this year , Srimandir Mukti Mandap suggests

Double Man Days under NREGS in districts after return of migrant workers: CM 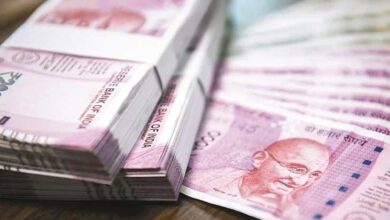 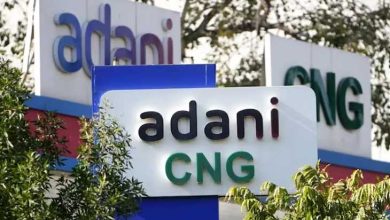 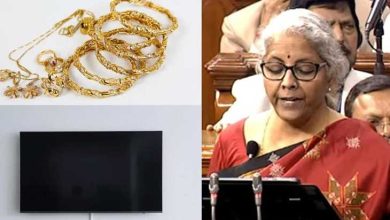