New Delhi: The Athletics Federation of India (AFI) has nominated the name of ace sprinter from Odisha Dutee Chand for the Arjuna award for this year. Earlier, the Odisha government had also recommended Dutee’s name for this award.

The AFI also nominated the names of Arpinder Singh, Manjit Singh and P.U. Chitra for the Arjuna Award. 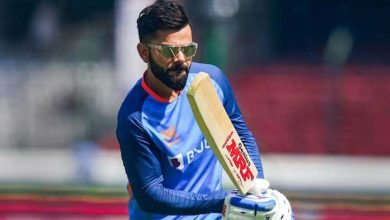