The move came after a delegation of BJD and BJP MPs from the state met Union Culture Minister Prahlad Singh Patel demanding withdrawal of the controversial bye-laws.

The Culture Minister had assured the BJD delegation led by MPs Pinaki Mishra and Bhartruhari Mahtab to roll back the proposed bye-laws.

Earlier in the day, Chief Minister Naveen Patnaik during his visit to Srimandir said that he had spoken to the Centre regarding removal of the bye-laws. Yesterday, the Shree Jagannath Temple Administration (SJTA) had written a letter to the NMA urging for the same.

Nobody can stop work of Lord Jagannath: Naveen on NMA bylaws

ATM fraud: 5 UP criminals arrested by police in Balasore 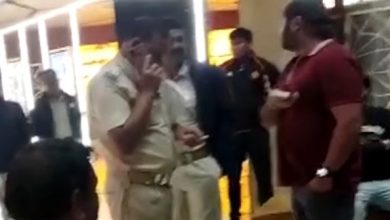