New Delhi : Churu city of Rajasthan once again recorded the maximum temperature at 49.6 degrees Celsius on Wednesday, with the India Meteorological Department (IMD) asserting that the heatwave will substantially reduce by May 29.

The temperature in the national capital, which has too been facing the brunt of heatwave, mounted to 47 degree Celsius.

“Maximum temperatures at the Safdarjung and Palam areas are 45.9 and 47.2 degree Celsius, respectively, with slight fall of -0.1 and -0.4 degree Celsius compared to Tuesday. Further rise is expected on Thursday with major respite from May 29,” the IMD said.

The IMD attributed the intense heatwave to prevailing dry northwesterly winds over the plains of Northwest India, Central India and adjoining interior parts of Eastern India.

“Maximum temperatures over the plains of North India are likely to recede from May 28 onwards with substantial reduction of heatwave conditions from May 29 onwards,” the weather bureau added.

Kuldeep Srivastava, the head of the IMD’s Regional Weather Forecasting Centre, said that dust storms and thunderstorms accompanied by strong gusty winds of up to 50-60 km/ph are likely may occur on May 29 and 30.

Besides this, adverse weather conditions are also likely to take place in the other parts of the country. Parts of Assam and the neighbouring states have been receiving heavy rains since the super cyclone Amphan, which made a landfall last week in West Bengal.

Meghalaya, Tripura, and Mizoram are likely to receive heavy to extremely heavy rainfall for the next two days.

Other than this, Southwest Monsoon has further advanced into some more parts of south Bay of Bengal, most parts of Andaman Sea and Andaman and Nicobar Islands on Wednesday.

“Conditions are becoming favourable for further advance of Southwest-Monsoon into some parts of Maldives-Comorin area and adjoining southeast Arabian Sea, remaining parts of Andaman Sea and some more parts of south and central Bay of Bengal during next 48 hours.” the IMD said.

Odia migrant dies on his way back home 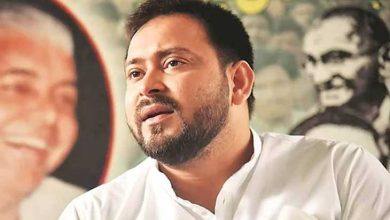 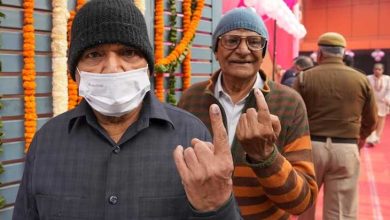 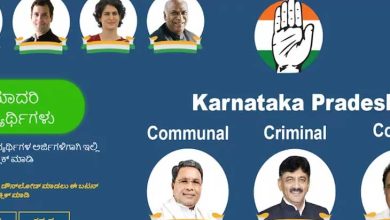 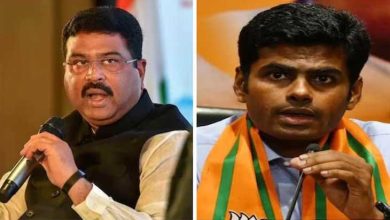