New Delhi: Prime Minister Narendra Modi has acknowledged the letter of senior leader Subramanian Swamy requesting a CBI probe into the death of Bollywood actor Sushant Singh Rajput.
Fans of Sushant now believes that PM Modi will definitely consider the demand of millions of people and announce an inquiry into the case by the premier investigating agency.
In his letter, Subaramanian Swamy had clearly said that the findings of his lawyer indicate that this particular case should be probed by CBI as he believes that big names in Bollywood connected to the underworld are pressurizing the Mumbai police.
Swamy had hired a lawyer to look into the case and to find out whether they can demand a CBI inquiry based on the legal norms and available evidence. Several actors like Shekhar Suman and Roopa Ganguly have also been demanding a CBI probe.
The parliamentarian had also questioned the stand of the three Khans in Bollywood –Salman Khan, Aamir Khan, and Shah Rukh Khan. In a tweet, he questioned the silence of these three actors.
Besides, Swamy recently said that he will meet Kangana Ranaut soon and will support her during interrogation in the Sushant Singh Rajput case.
Earlier, responding to a request of the senior leader from Bihar, Pappu Yadav for a CBI probe inot Sushant Singh Rajput’s alleged suicide case, Home Minister Amit Shah had said the former’s letter has already been forwarded to the concerned ministry.

Matric result to be out in July last week 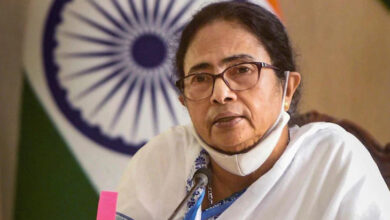 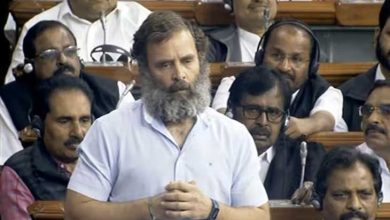 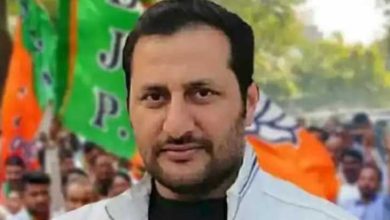