New Delhi: The schedule of the 2022 Asia Cup has been announced with Sri Lanka taking on Afghanistan in the tournament opener on August 27 in Dubai, which will be followed by the high-profile clash between arch-rivals India and Pakistan on the next day.

The schedule for the 15th edition of the Asian tournament was officially announced by Jay Shah, chairman of the Asian Cricket Council (ACC) on Twitter. Ten out of the thirteen games including the final on September 11 are set to be played in Dubai, with the rest to take place in Sharjah. UAE, Kuwait, Singapore, and Hong Kong will play a qualifying round with the winner joining India, Pakistan, Sri Lanka, Afghanistan, and Bangladesh in the main tournament.

The main tournament will feature six teams divided into two groups. India, Pakistan, and the qualifier are in Group A while Sri Lanka, Bangladesh, and Afghanistan form Group B. Each team plays within the group once.

The top two teams from each group will further play in a ‘Super 4’ round, meaning there is a high probability of at least another India – Pakistan game in the second round before the final where the top two would feature.

The tournament, originally to be played in Sri Lanka was moved to the United Arab Emirates (UAE) a few days back following the political and economic crisis in the island nation. The Asia Cup, which was last played in 2018, will be played in the T20 format and India, who are the defending champions, will enter the 2022 edition of the competition as favourites.

Heavy rainfall in many Odisha Districts from Aug 5 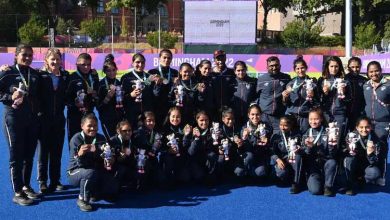 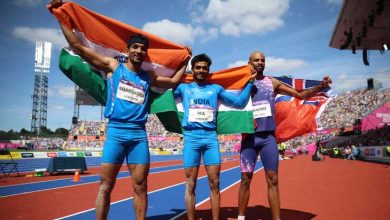 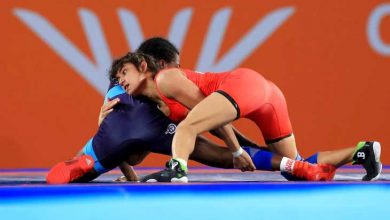 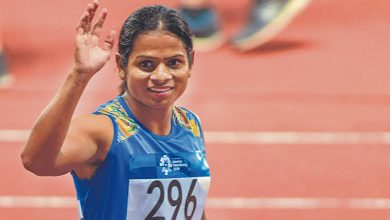