Mumbai: Producer Sandip Singh, who has said that he shared a close bond with Sushant Singh Rajput, has posted an emotional note for actress Ankita Lokhande, who was the late actor’s one-time girlfriend.
“Dear Ankita, with each passing day, one thought keeps haunting me over and over again. Kaash… I wish… We could have tried even harder, we could’ve stopped him, we could’ve begged him! Even when you both seperated, you only prayed for his happiness and success… Your love was pure. It was special,” Singh wrote on social media.
Ankita and Sushant were in relationship for over six years and broke up in 2016. They met each other on the sets of Ekta Kapoor’s TV show “Pavitra Rishta”, which made Sushant a household name and helped him to achieve stardom.
Recalling the time spent with Sushant and Ankita, Sandip further said: “You still haven’t removed his name from the nameplate of your house. I miss those days, when the three of us stayed together in lokhandwala as a family, we shared so many moments which bring tears to my heart today…cooking together, eating together, ac ka paani girna, our special Mutton bhaat, our long drives to uttan, lonavala or Goa! Our crazy holi! Those laughs we shared, those sensitive low phases of life when we were there for each other, you more than anyone. The things you did to bring a smile on Sushant’s face.”
“Even today, I believe that only you two were made for each other. You both are true love. These thoughts, these memories are hurting my heart…how do I get them back! I want them back! I want ‘us three’ back! Remember the Malpua!? And how he asked for my mother’s Mutton curry like a little kid!
“I know that only you could’ve saved him. I wish you both got married as we dreamt. You could’ve saved him if he just let you be there…You were his girlfriend, his wife, his mother, his best friend forever. I love you Ankita. I hope I never lose a friend like you. I won’t be able to take it,” Sandip added.
Sushant was found hanging in his residence on June 14. Reportedly, Sushant was battling depression and he was on medication. He was 34. 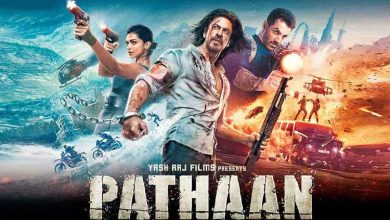 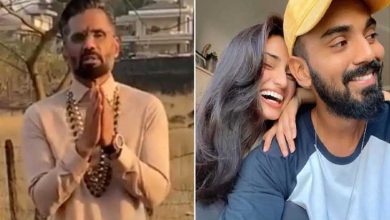 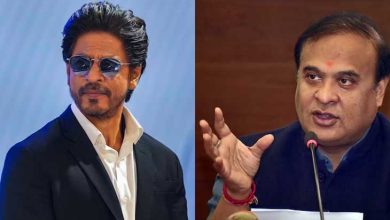