BHUBANESWAR: The Odisha Government on Sunday appointed senior IAS officers as Covid-19 observers to various districts to ensure proper arrangements are made for accommodating the huge number of people, who would return from other states after the nationwide lockdown is relaxed. Sources said so far about 2.36 lakh people have registered themselves in the State Government portal to return to Odisha. According to a Government notification, 12 teams comprising 22 senior officers have been appointed as observers for 30 districts of the state.

Mohapatra will be in additional charge of Revenue and Disaster Management department. Besides, Nikunj Kumar Dhal will continue to be the Principal Secretary in the Health and Family Welfare department.
While Anu Garg and N Tirumala Nayak will be in charge of Bhubaneswar city, Madhu Sudan Padhi and Ratnakar Rout will look after Balasore and Bhadrak. Saurabh Garg and Susanta Mohapatra have been put in charge of Cuttack city and Cuttack rural district while Surendra Kumar and Srikant Prusty will monitor the situation in Mayurbhanj and Keonjhar districts.

G Mathivathanan and Kishan Kumar have been put in-charge of Ganjam and Gajapati districts to which migrant workers from Surat will return while Hemant Sharma and Suresh Chandra Dalai will look after Jajpur, Jagatsinghpur and Kendrapara districts. Bishnupada Sethi and Gopabandhu Satpathy will be in charge of Angul, Deogarh and Dhenkanal districts.

Sushil Kumar Lohani and Benudhar Behera have been put in-charge of Bolangir, Bargarh and Nuapada districts to which a huge number of migrants, mainly from Southern states, will return. Saswat Mishra and Bishnu Prasad Mishra will monitor the situation in Kalahandi, Kandhamal and Boudh districts. VV Yadav and Rashid Khan will remain in-charge of Koraput, Malkangiri, Rayagada and Nabarangpur districts.

While Anil Kumar Samal will be in-charge of Nayagarh, Puri, Cuttack rural and Khurda rural, Niranjan Sahu will monitor the situation in Sambalpur, Sonepur, Jharsuguda and Sundargarh districts. Earlier, the Odisha Government had formed 14 groups of senior IAS officers assigned with specific responsibilities for Covid-19 management. Senior officials were also engaged to oversee the welfare of persons stranded in other states, manage the health care helpline and registration of foreign returnees.

The Government had also appointed 10 senior IAS and IPS officers to coordinate with different states where persons from Odisha are stranded. 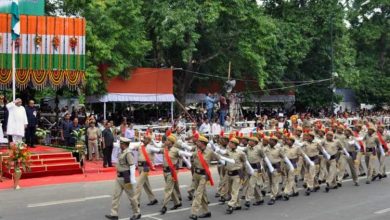 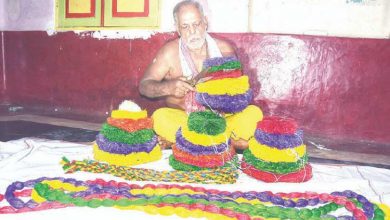 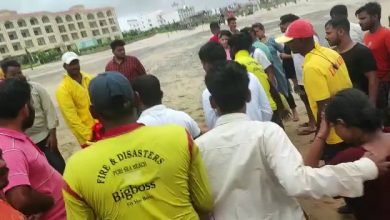 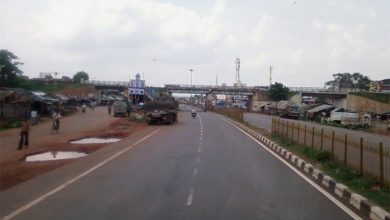