Paradip: In an unfortunate incident, two fishermen were killed while another suffered injuries after a boat capsized in Mahanadi river mouth near Paradip Nehru Bangla here on Friday.
Reportedly, around 15 fishermen had ventured into sea in the boat for fishing. Unfortunately, the boat capsized following heavy rain and squally wind.
While 13 fishermen, including one injured were rescued, two others drowned in the deep water. However, the bodies were later fished out of the water while the injured was sent to Paradeep Community Health Centre (CHC) for treatment. 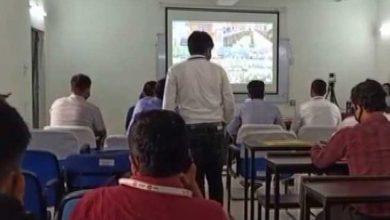 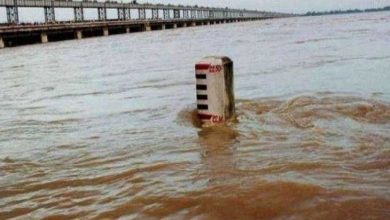