Bhubaneswar: Residents of most parts of Odisha on Saturday had a harrowing time as temperature in 12 places in the Odisha crossed 40 degrees Celsius. Titlagarh of Balangir district was the hottest place in the state with maximum temperature at 45.5 degrees Celsius.

The centre also issued yellow warning for the five districts in the state. 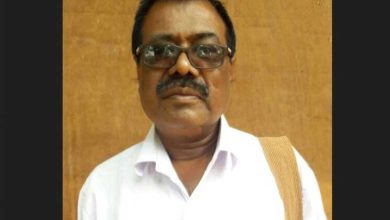 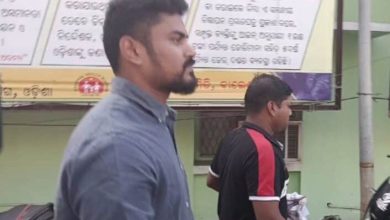